With this supremely elegant lamp Jules Leleu inverted his traditional use of materials, accenting a chromed metal piece with walnut details, rather than the other way around. The exquisite, simple arrangement is perhaps most remarkable at its base, which is composed of three perfectly carved, gently sloping feet.

An identical floor lamp is in the permanent collection of the Musée des Années 30.
Bibliography: 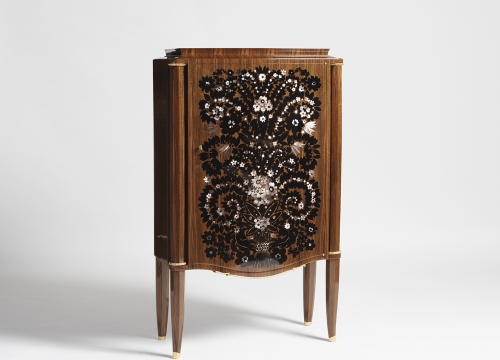 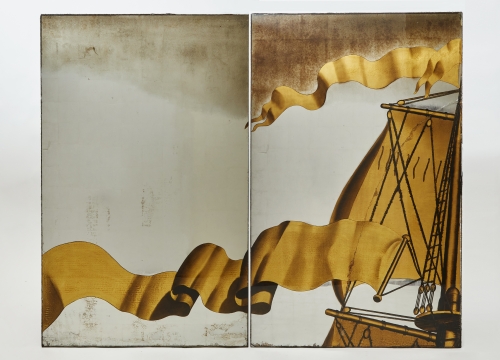 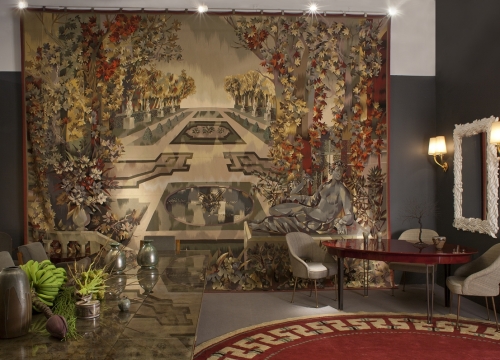 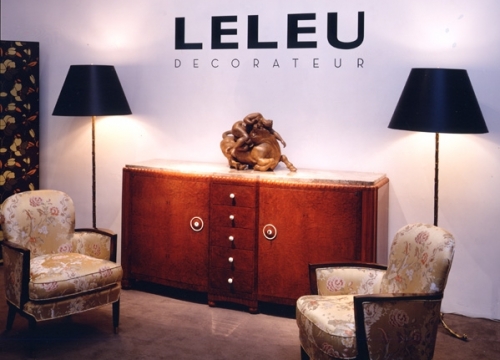