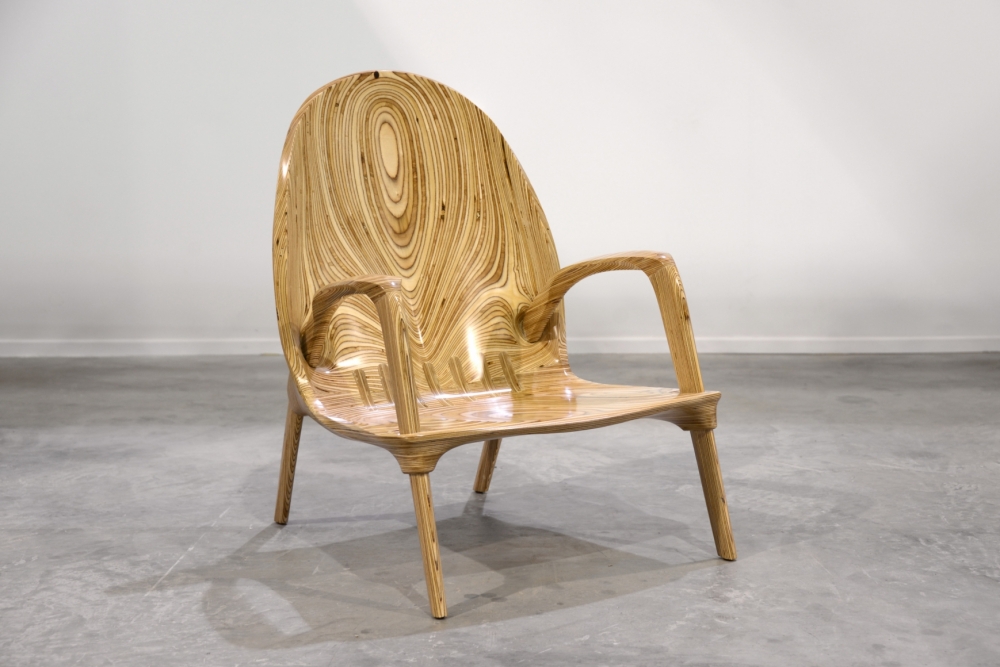 Much contemporary design deals with marrying burgeoning technologies with traditional methods and modes of production. No single designer epitomizes this movement better than Ammar Kalo. Designer, architect, scholar, and craftsman—Kalo wears all of these hats simultaneously, and as a result, major  contributor to modern design.

Kalo, born in Canada in 1985, began his design career with a solid education. He completed his undergraduate studies at the American University of Sharjah in the United Arab Emirates, and later attended the Taubman College of Architecture & Urban Planning at the University of Michigan, where he earned his master’s in architecture.

Kalo’s work remains in the permanent collection of the Cooper-Hewitt, the Smithsonian Institution’s design museum. His original Stratum folding chair won the Silver A’ Design Award for furniture at Milan Design Week in 2015. He is on the faculty of the American University of Sharjah. His scholarly work is focused upon contributing to the field of architecture and design, with an emphasis on the use of robotics in fabricating furniture. 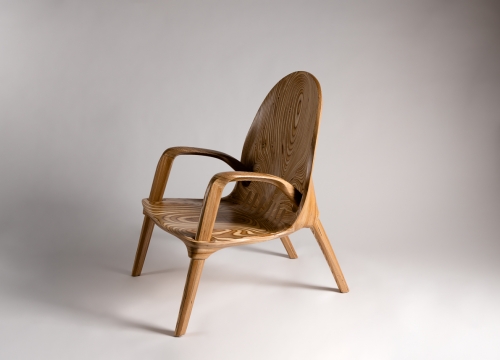 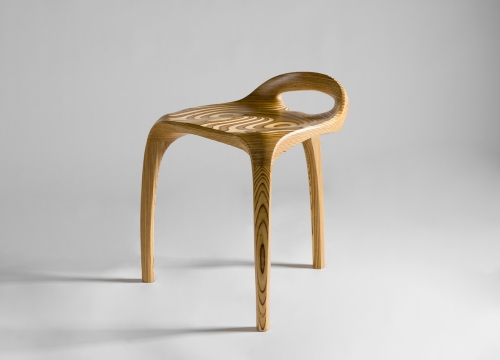