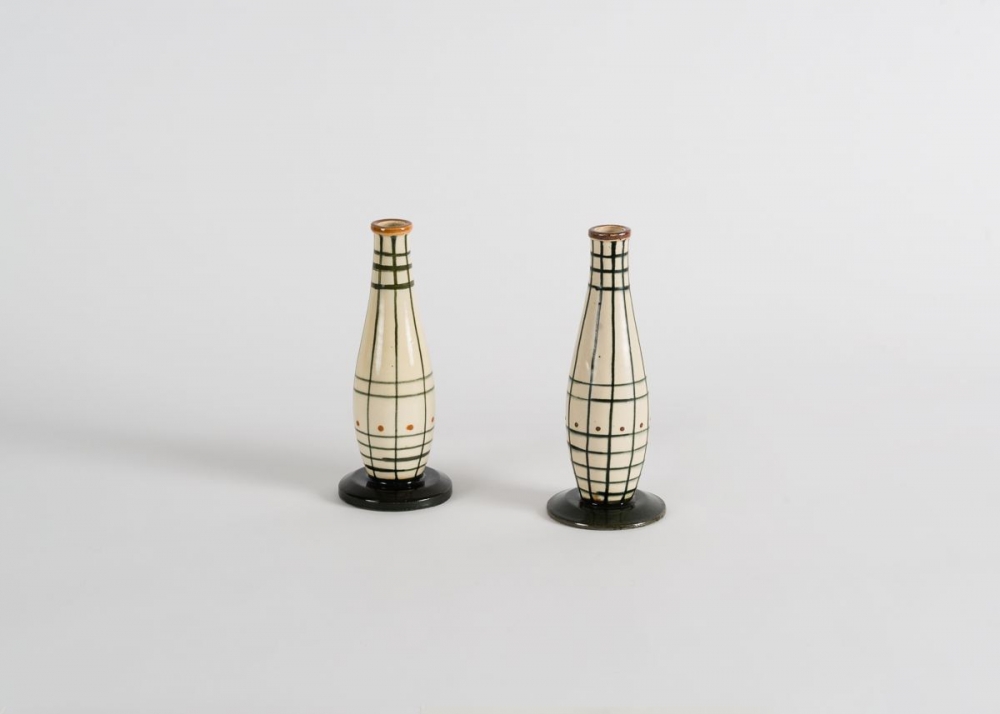 Francis Jourdain was born in France in 1876 to the architect, and founder of the Salon d'Automne, Frantz Jourdain. His earliest convictions were influenced by the company his parents kept, which included Émile Zola, Alphonse Daudet, and Alexandre Charpentier. Jourdain found these friends progenitors of a stuffy and ultimately false, liberality, and set about to supplant it with his own.

Jourdain started as a painter. He became an early proponent of the Art Nouveau style, exhibiting a celebrated panel at the 1900 Exposition Universelle in Paris, and serving as a decorator at the Villa Majorelle in Nancy.

In 1911, under the influence of Adolf Loos, Jourdain started to design furniture in a new, cleaner aesthetic. His work, like that of the other Coloristes (a group with which he’s associated) was simple, plain, and lacking in ornament, and shows—like much of the best design of the period—an equal focus on craftsmanship and industrial developments in construction.

In 1912 he opened a furniture factory, Les Ateliers Modernes, where he designed simple, functional work, meant to be accessible to, and to meet the needs of, the working classes. The work featured interchangeable pieces, and could even be ordered by catalog. He advertised in L’Humanité, a socialist newspaper, and exhibited at the Salon d'Automne and the Societé des Artistes Décorateurs throughout the 1920s, during which period he collaborated often with the groundbreaking architect Robert Mallet-Stevens.

Jourdain also began publishing prolifically on the subjects of class and the arts. His main target was luxury, at the time central to French design despite the severe and widespread depression following World War I. In 1920 he co-published a journal with Le Corbusier called L’espirit Nouveau, largely given over to new ideas favoring industrial production over individual design.

His work was consistent with his published beliefs. At the 1925 International Exposition of Modern Industrial and Decorative Arts Jourdain's display was remarkable for its smooth, unadorned wood paneling, which covered both walls and ceiling, and was one of the only displays not focused on luxury.

From the 1930s onward Jourdain became increasingly interested in politics, and not merely for its influence on aesthetics and design. He joined the French Communist Party, and designed a groundbreaking interior for the Intellectual Worker that was exhibited to great acclaim at the 1937 Exposition Internationale des Arts et Techniques dans la Vie Moderne in Paris.

In 1939 he was made Secretary General of the World Committee against War and Fascism, which included, among others, Henri Barbusse, Romain Rolland, Paul Langevin, A.A. MacLeod, Sherwood Anderson, and John dos Passos.

Jourdain continued to write after the Second World War, and in the late 1950s acted as President of the Secours Populaire Français. He died in Paris in 1958 at the age of 82. 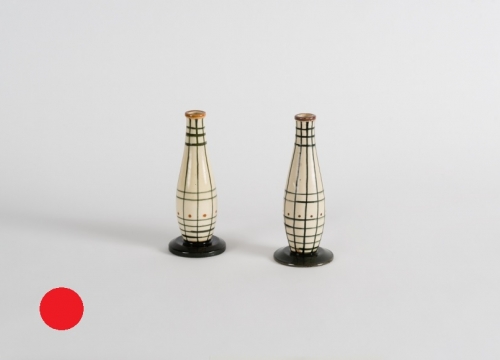