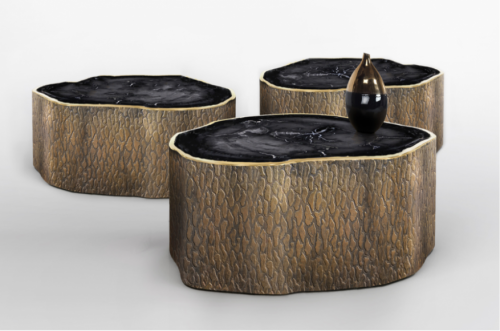 Franck Chartrain, born in 1971, is a French artist, furniture designer, and expert metalsmith. His work, known all over the world, is as consistently innovative as it is resolutely in keeping with the metallurgic tradition passed down to him by his predecessors, masters of their field like Samuel Yellin and Edgar Brandt.

Upon graduating from Les Compagnons du Devoir, (a school founded during the Middle Ages and noted for imparting traditional craftsmanship and design history to its students), Franck Chartrain began his search for a means of employing his uncommon skillset. While he started his career teaching, in no time he was producing and selling furniture and ornaments of his own, pieces of exceptional quality and rare conception.

In 2002 Chartrain opened a studio in the United States dedicated to executing high end projects in metal. He opened a second studio in the Loire Valley in 2009 with an eye on expanding the engineering research that goes into the production of his work. In 2012 he released The Franck Chartrain Collection, a series of pieces that represent fifteen years of the artist’s personal work and dedication. Immediately recognizable, the furniture represented in this collection possesses a sculptural beauty, a variety of flawless finishes, and exquisite attention to detail.

Over the years Franck Chartrain has established a reputation as an expert in his field. His designs and their impeccable implementation, have made him renowned among famous interior designers and architects the world over. His work has been featured in multiple exhibitions and at art fairs like the International Fine Art § Antique Show held annually in New York, and Révélations, a biennale held at The Grand Palais in Paris, France.

Franck Chartrain's workshop, Métier d'Art, has earned a number of prestigious awards, and has most recently been named a Living Heritage Company. This mark of distinction is bestowed by the French government on firms that achieve the highest level of excellence in their field of craftsmanship. 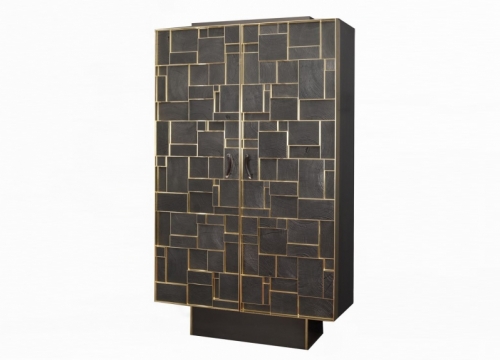 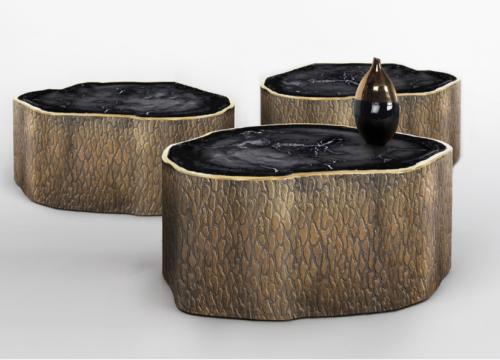 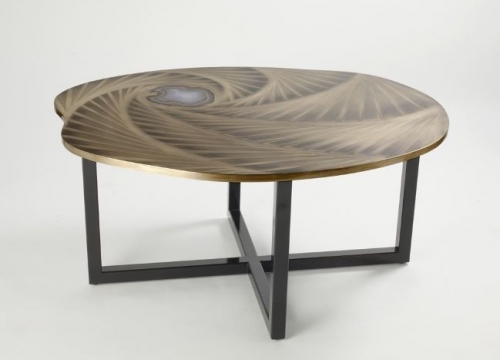 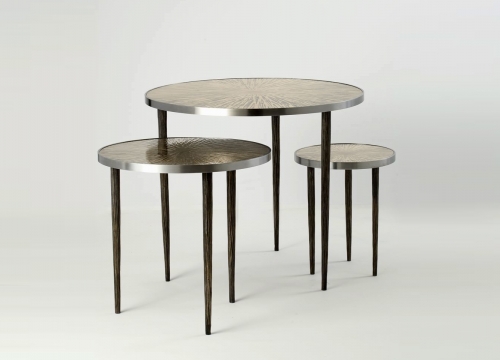 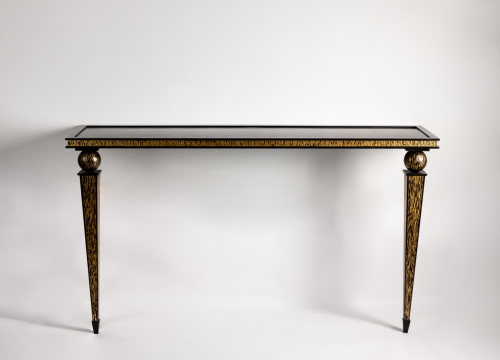 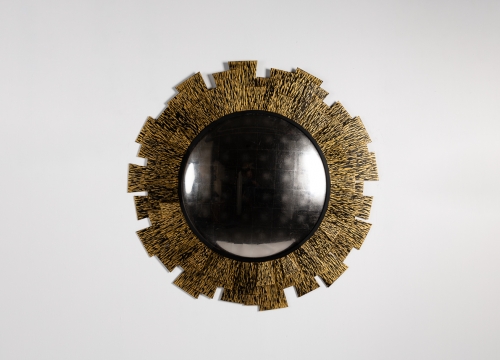 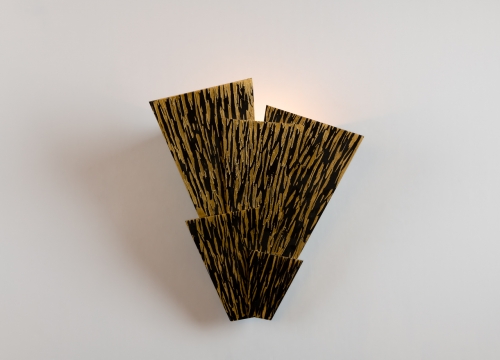 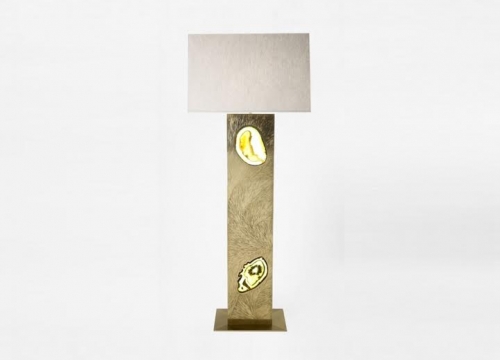 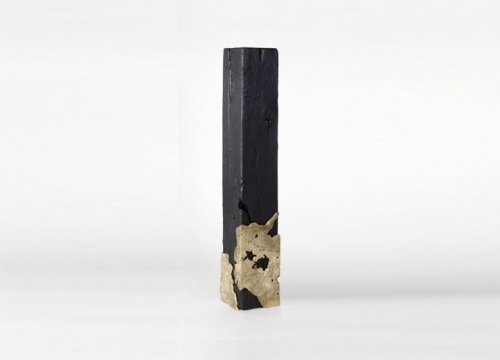 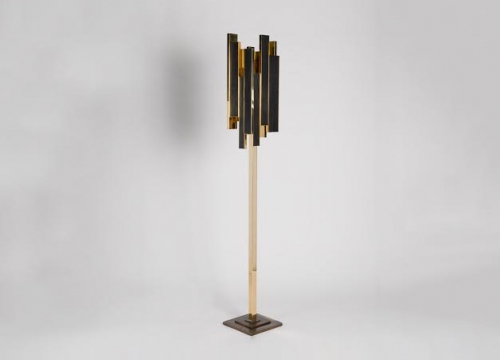 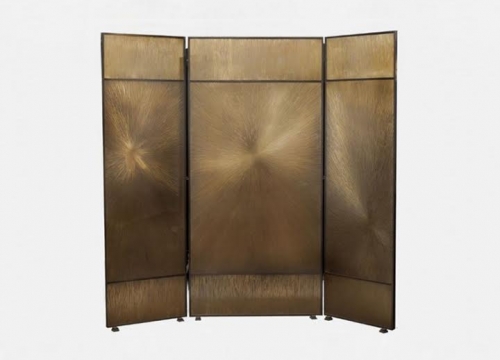 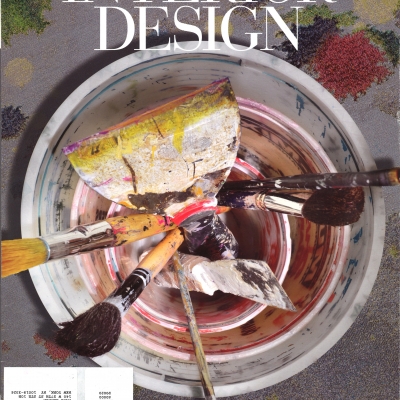 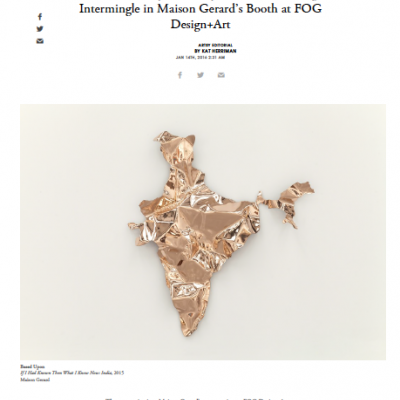