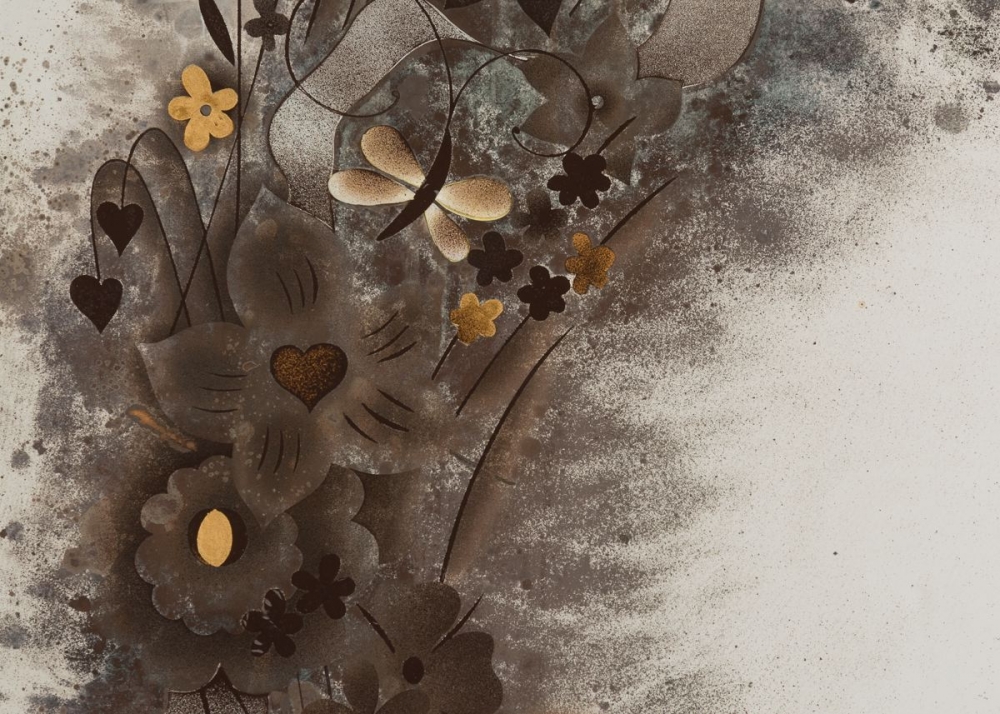 The married duo of Max & Paule Ingrand revolutionized glass design during the Art Deco period. From soaring stained glass projects for churches to monumental commercial installations, the pair was able to expertly meld artistry with process. Even enduring a war which razed a continent, the Ingrands continued to thrive and exert influence on the design of the time.

Max Ingrand was born in Bressuire, France in 1908. In his youth Ingrand spent some time in the famed medieval city of Chartres. His time there exposed him to the masterworks of religious stained glass, and inspired his desire to execute this kind of work. Heading to Paris to study at the École des Arts Décoratifs (from which he graduated in 1927), Ingrand met and became the student of Jacques Gruber, a founder of the École de Nancy. Gruber was a well-known stained glass specialist who completed many commercial projects, including the Galeries Lafayette in Paris.

Ingrand remained in Gruber’s workshop until 1931, when he struck out on his own to found his company.  Of his first commissions, the most important were the modernist church of Sainte Agnès in Maisons-Alfort, the ocean liner the S.S. Normandie (completed 1932) and the Palais des Musées d’Art Moderne (better known now as the Palais de Tokyo, completed 1937). What characterized these works was strong use of color and a strong sense of expressionism.

In addition to his work with stained glass, Ingrand became involved in engraved or incised glass creations as well. In this, he teamed up with his wife Paule, also a graduate of the École des Arts Décoratifs, whom he married in 1931. Where Max excelled as a technician and a craftsman, Paule Ingrand shone as a visual artist, painter, and draftswoman. Together they designed many decorative engraved glass pieces (including some for the Normandie), solidifying the medium’s popularity in the 1930s. Many of the pieces have classical or mythological themes, and attracted the eyes of designers such as Gilbert Poillerat, Marc du Plantier, Jules Leleu, and André Arbus, as well as buyers from Helena Rubinstein to the king of Romania.

The Second World War came between the couple, when Max was held prisoner by the Germans in the eastern region of Silesia. The two divorced at war’s end in 1945. However, while in captivity, Max met Ivan Peychès, later director of Saint-Gobain, the notable glassmaking firm (and parent company to Fontana Arte, an organization which Ingrand would later lead). Having made this connection, Ingrand devoted himself to creating glass to repair a number of churches damaged during the war, as well as cosmetic projects for the cathedrals of Québec and Washington, D.C.

In the 1950s, Ingrand began designing glass lighting, which brought him the directorship of Fontana Arte. From 1954 to 1967, under his leadership, the outfit produced designs by legends such as Gio Ponti. Technological innovation during the time led to Ingrand’s revolutionary use of glass quenching, which increased the durability of the materials being produced. While still in this capacity, Ingrand continued to execute other projects, completing a glass walled swimming pool on the S.S. France, the fountains on the Champs-Elysées, and a major glass commission on the new Saint-Jean-Baptiste de la Rechèvres Church in Chartres—the place that so inspired him in his childhood.

In 1967 upon leaving Fontana Arte, Ingrand established another company of his own—Verre Lumière. One of the principal innovations of this new firm was the use of halogen bulbs at a time when they were not the standard, significantly changing the way lighting looked and felt. Ingrand was not long for leading his new venture, as he died in 1969. He did, however, leave quite the legacy, not only the foremost glassmaker of the French midcentury, but also as a member of the Légion d’honneur.

After her separation from Max, Paule Ingrand moved to Belgium and continued with her own artistic pursuits. She became a well regarded designer of jewelry, specializing in brooches and pendants. She designed for firms such as Arthus-Bertrand and Art & Verre (of which she later became artistic director). Though never reaching Max’s level of notoriety, she remained an influence on the design of the period. Paule died in 1997. 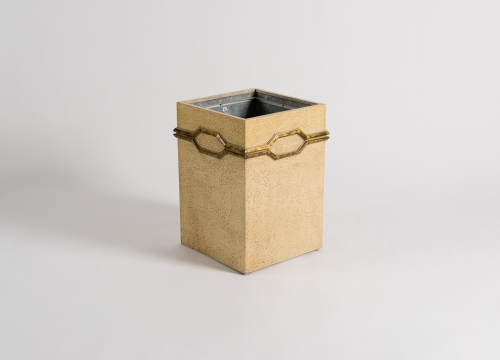 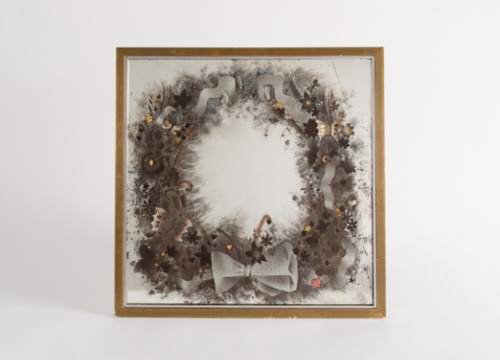