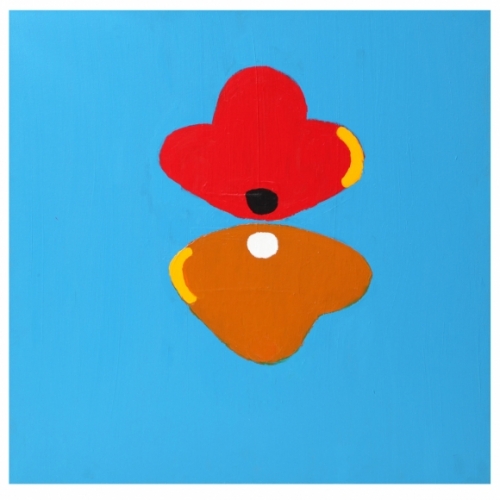 Nicholas Howey had his first solo exhibition in 1982 at the American Center in Belgrade. From 1982-83, he worked on the productions of Robert Whitman’s performance works at the Dia Foundation. In 1986, Robert Rauschenberg curated an exhibition of his paintings at Edison Community College in Florida. His paintings appeared on two covers of the Italian art Magazine Tema Celeste in 1991 (International Edition) and in 1992 (Italian Edition). For his first photography exhibition in 2000, Fred Schneider of the B-52’s along with the composer Pat Irwin created a soundtrack to accompany the work. 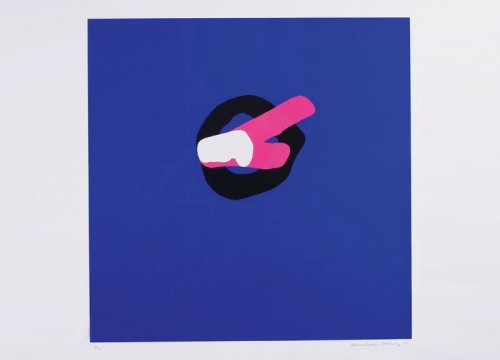 Nicholas Howey
Kit of Parts United States, 2001 HOW 43B 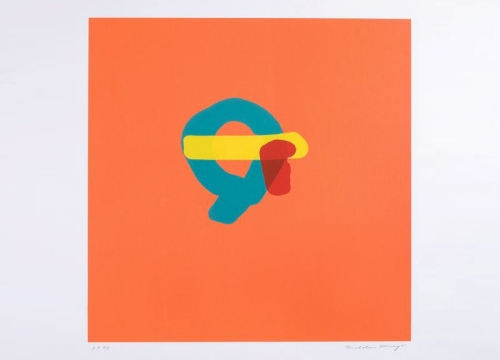 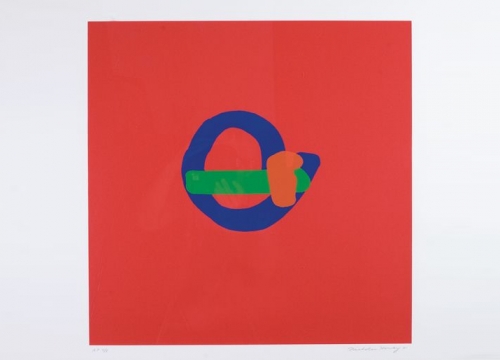 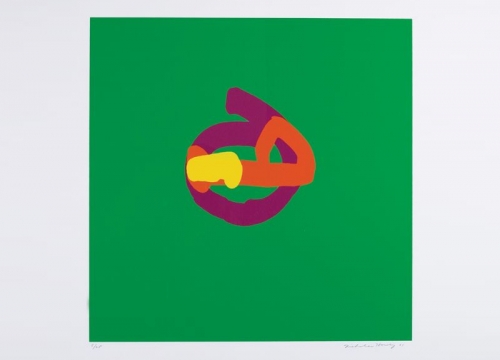 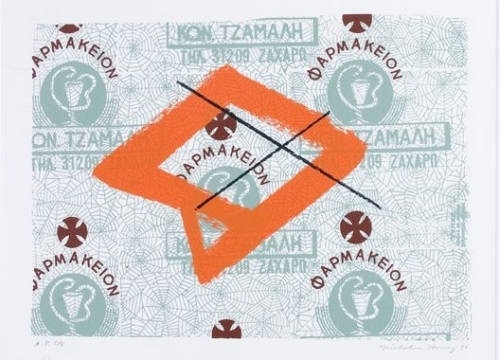 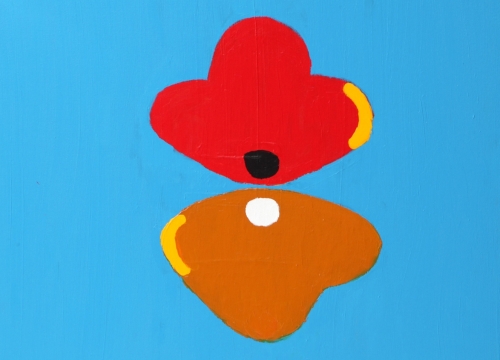 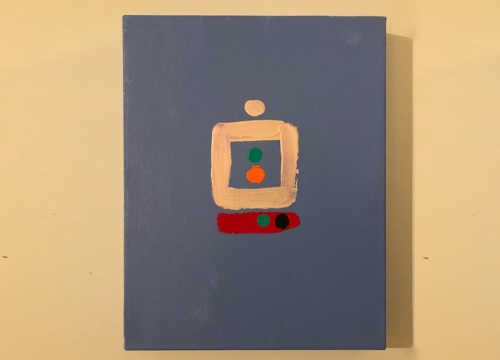 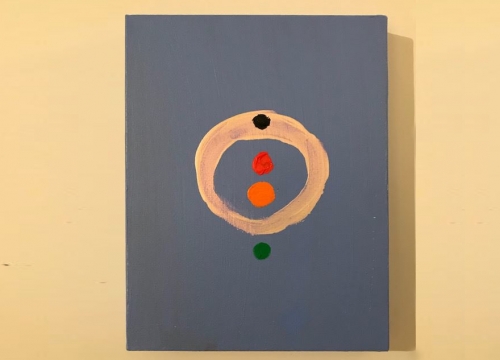 Nicholas Howey
Untitled, Painting United States, 2017 HOW 70
Back To Top